Written by admin on June 3, 2019. Posted in Istanbul Updates. Leave a Comment

We’re glad to announce our Grand Opening will be August 16th! 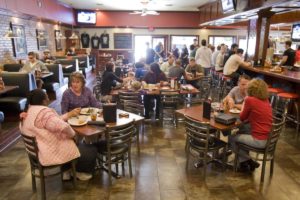